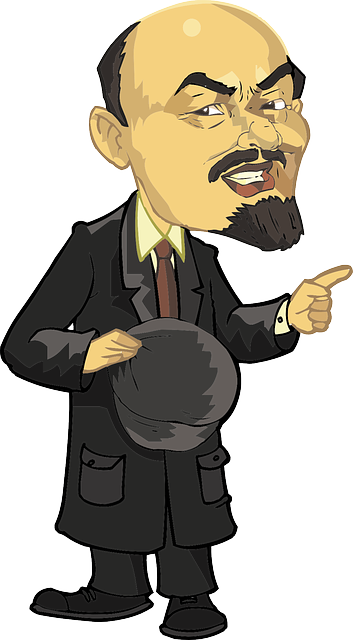 Politicians use subliminal messages whenever they can. They use subliminal imagery and videos even more often than they they are used in cartoons, movies or fast food chains adverts.

They often want to portray themselves as dominant people, so they watch their body language, do they stay on the right or the left side of their opponent, they watch their voice tone, appearance etc.

But, other politicians are not immune to subliminal messages. For example, look at Sarah Palin on Fox News, or how John McCain “accidentally” appears in a Fox logo.

Lesser known politicians heavily rely on subliminal videos, like a former republican governor from Arkansas, Mike Huckabee, who shot a Christmas subliminal video of himself with a very visible cross behind him so he could accentuate his faith in god.

We can also see how Gordon Brown is tied to The Illuminati and Masons in this subliminal video.