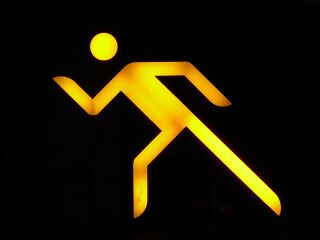 We have already covered how fast food chains like McDonalds, KFC or even Coca Cola use subliminal videos in their advertising.

Not even award ceremonies can pass without subliminal messages used in videos, like those used in Aria Awards.

Other users of subliminal messages include XM Radio and Apple, whose logo has been studied by Duke university.

New York pizza company heavily used subliminal messages in their videos, as did Kelloggs Frosties and Swensens Ice Cream, and even Blackboard Cafe.

The list doesn’t end there. Subliminal videos can often be discovered by watching (subliminal) adverts on TV stations such as CNN, or you can take a look at this funny KMart subliminal commercial or at this sexually suggestive ice cream ad.