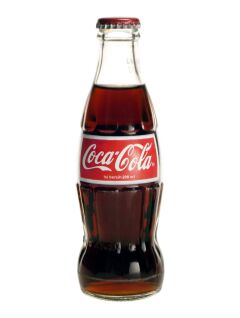 They want to associate the Coca Cola brand with positive emotions people have when they are thinking about sex, which this Coke vending machine design suggests for example.

For example you can see the video in which it shows a few Coca Cola ads that obviously show subliminal imagery that alludes to sex and even drugs (is it a wonder, as Coca Cola was made from coca-leaf drug extracts long ago, hence the “Coca” in the name). You will even be able to see a cleverly hidden subliminal Coca Cola ad in Lord of the Rings the movie.

Even Diet Coke was advertised with sexually alluding subliminal messages.

Then, there is the Cola ad that subliminally alludes to cocaine, and even one where it sounds like suicide is suggested!